About the McLean Game Refuge 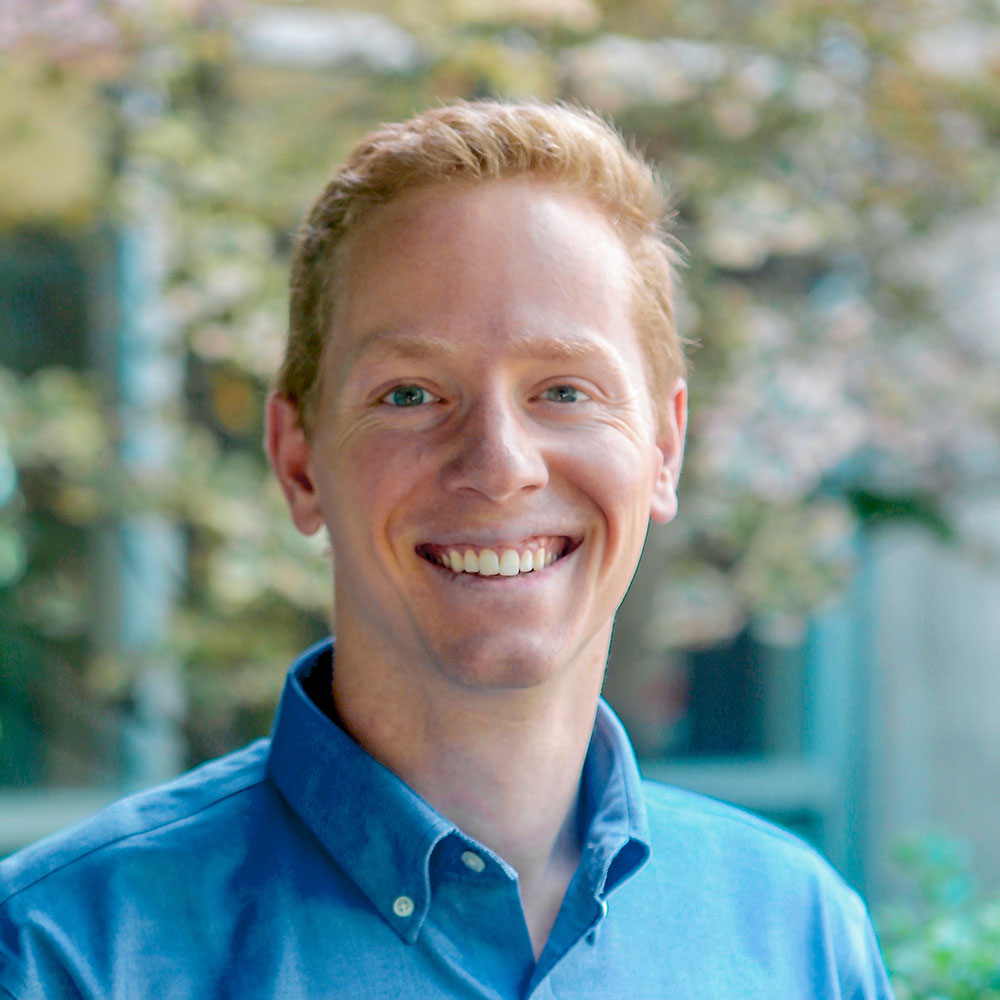 Connor joined the McLean Game Refuge in the summer of 2017 as the fourth director since we opened in 1932. Connor oversees research, conservation, education, and recreation across our 4,400 acres of forests, meadows and waterways. He works closely with the president of McLean and the board of trustees to carry out the management goals set by our founder Senator George McLean when he established the Game Refuge.

Before coming to the Game Refuge, Connor served as the assistant manager of the Yale School Forests overseeing 11,000 acres of working forest across New England. He also has experience in forest restoration, urban forestry and landscape design.

Connor received his Master of Forestry degree from Yale University and his Bachelor of Arts degree from Bates College, and he maintains a Certified Forester license through the Connecticut Division of Forestry. 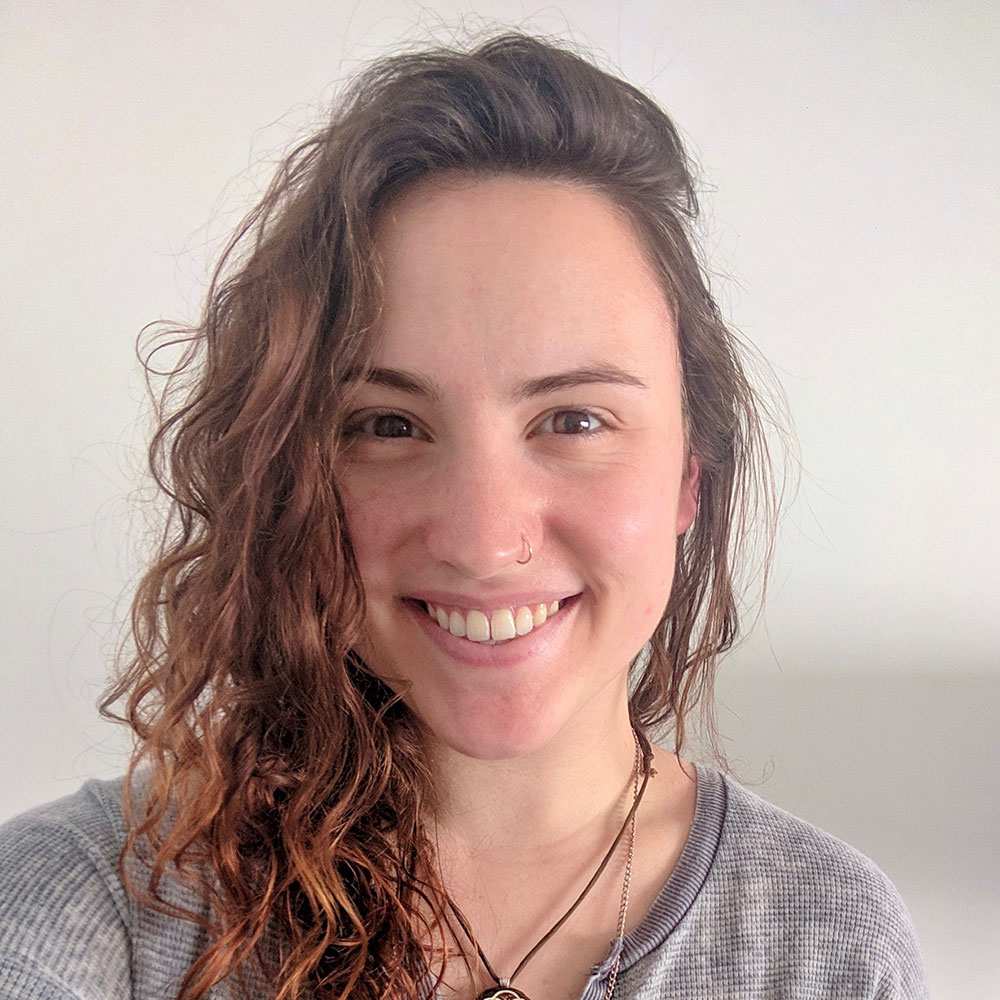 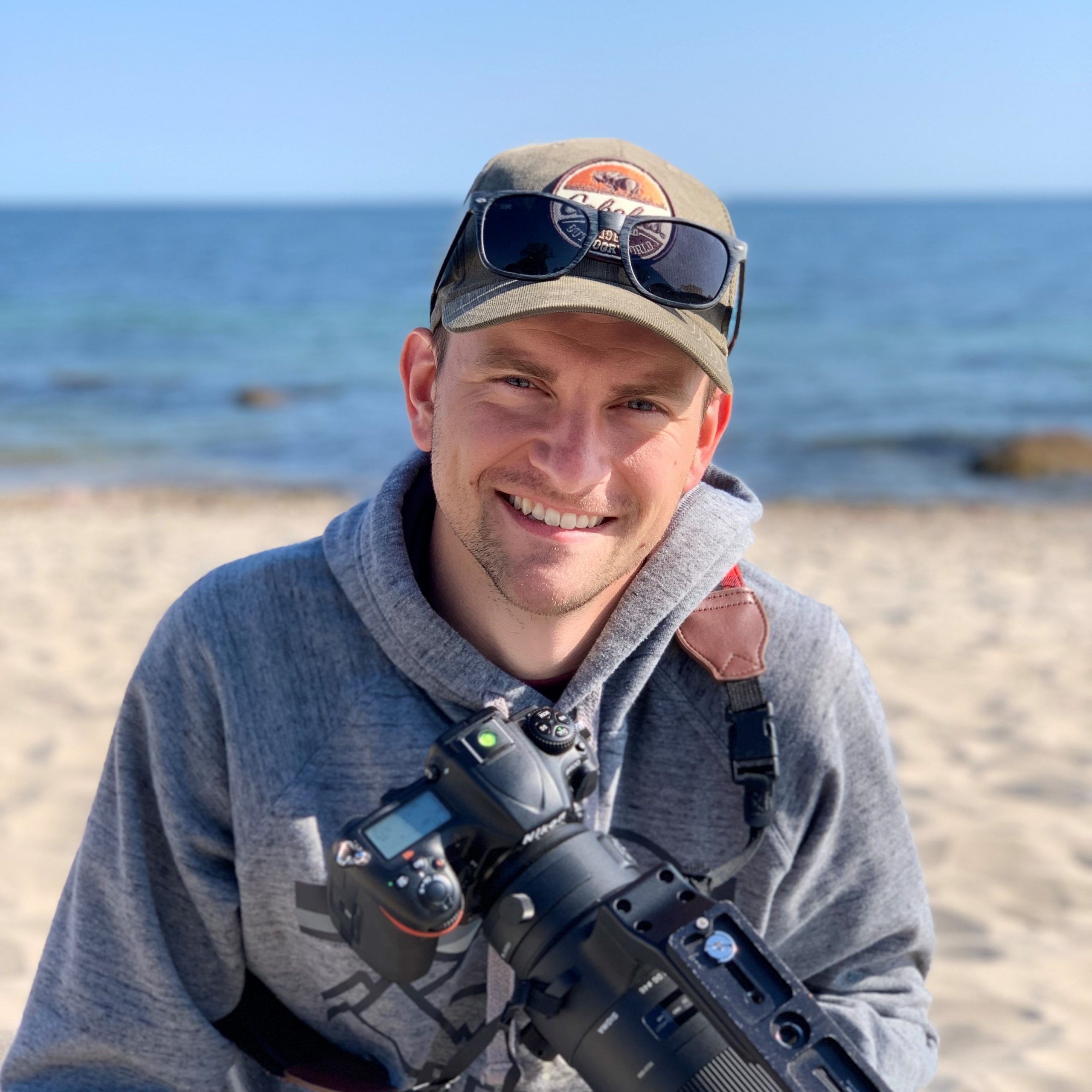 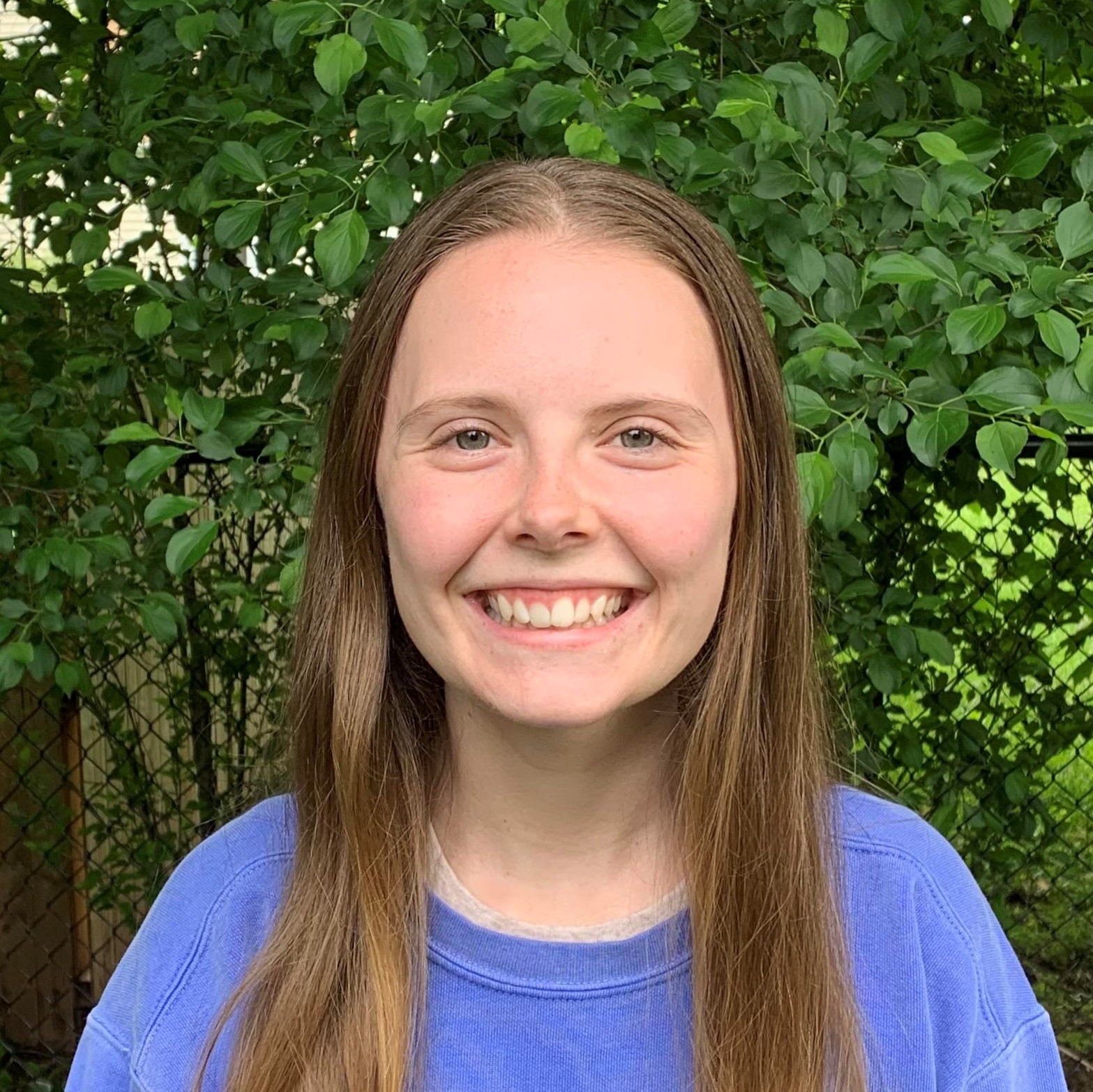 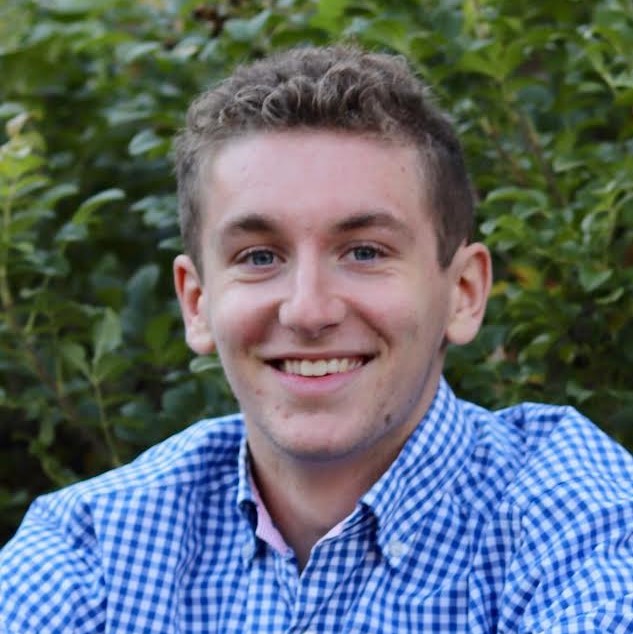 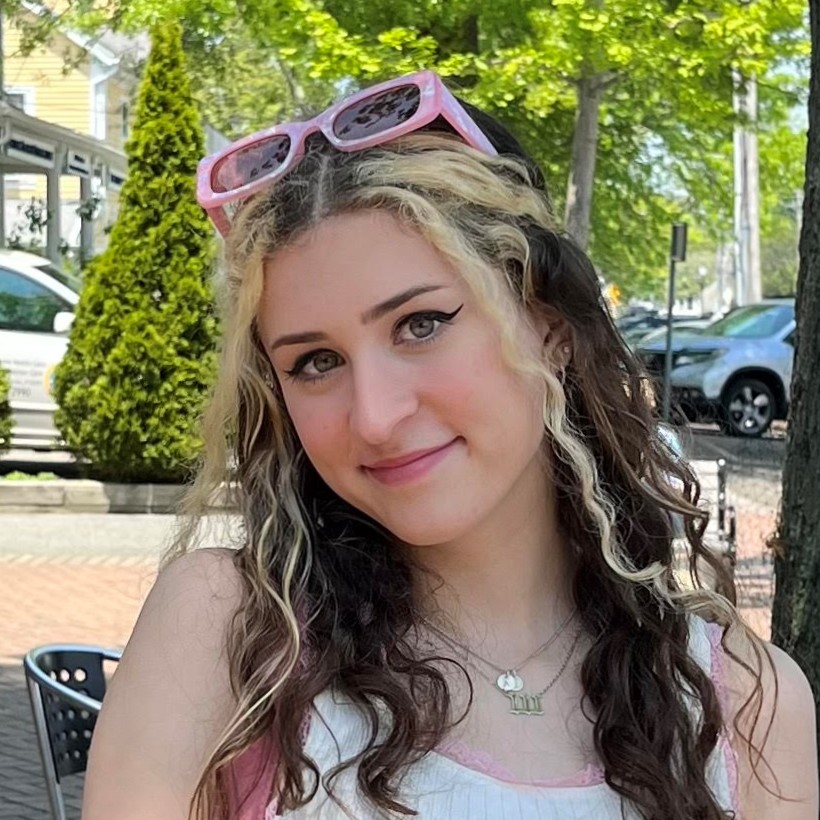 Donating to the McLean Game Refuge

The McLean Game Refuge is sustained through the vision and foresight of the endowment from Senator McLean, and through the charitable contributions from our community, including annual gifts, bequest gifts and memorial gifts.

With your help and generosity, we can join in Senator McLean’s legacy by supplementing this endowment and further the senator’s mission for generations to come.